Craft cocktails made with premium spirits, mixers, and house-made ingredients. From our takes on the classics to innovative concoctions, you’ll find something to take your inhibitions away.

Escape the mundane! Delicious and imaginative small plates prepared by our chefs with the finest fresh ingredients will transport you to a dreamy, otherly world. 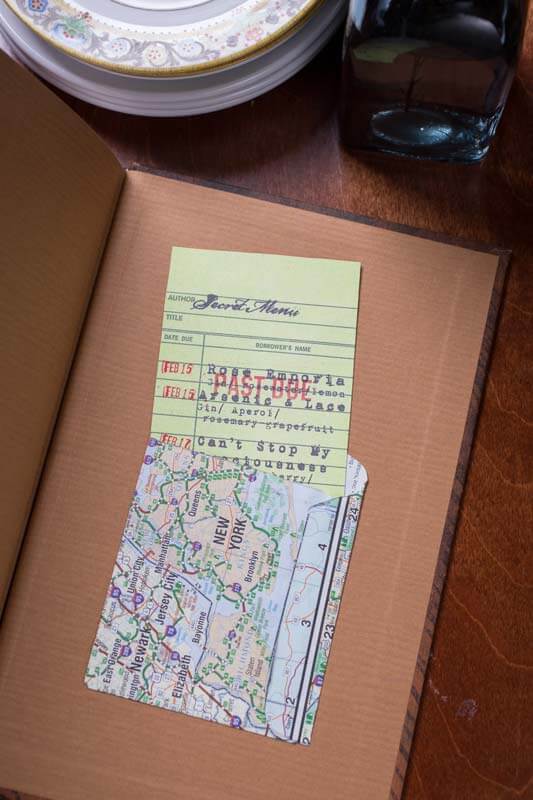 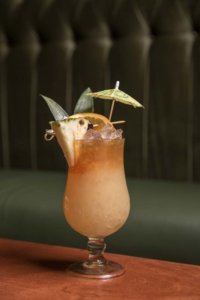 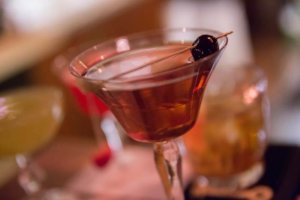 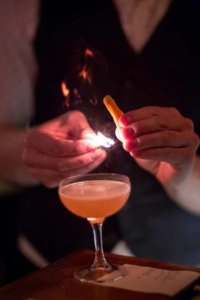 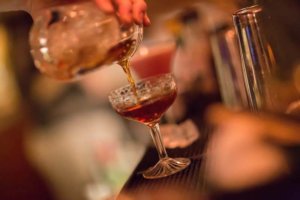 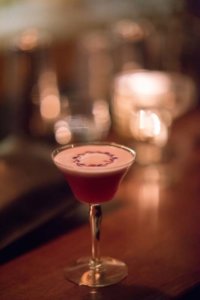 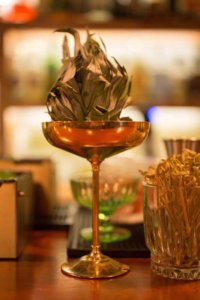 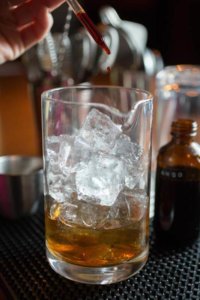 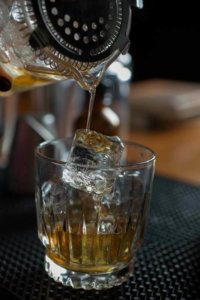 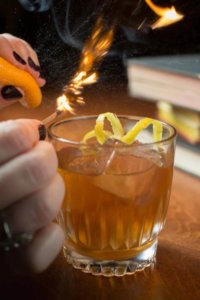 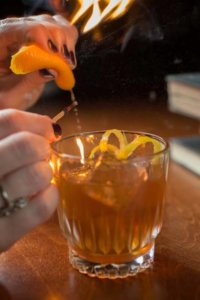 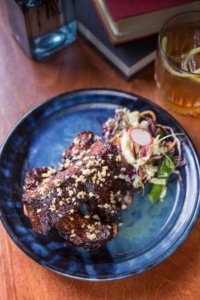 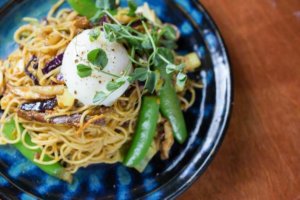 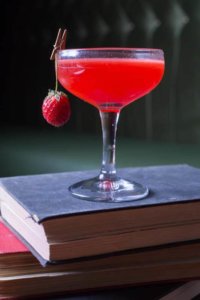 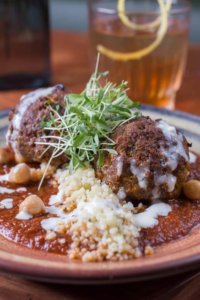 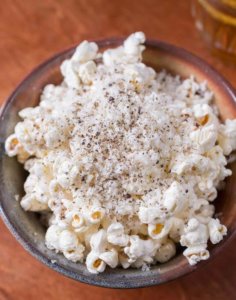 "I walked in a pouty stranger with horse blinders on, and emerged three hours later, in euphoria. The charm of this place isn’t just the booze—which was good—or the food—also good. It’s the people.

Perhaps that’s the true secret of The Light of Seven Matchsticks—there’s a night for you here that you may not expect. Now don’t get me wrong, I love a good secret—but some secrets are just better spilt."